This project was created to look into how cancel culture worked (or didn't) for three different people in the public eye. Specifically, this project examines the cases of R. Kelly, Shane Gillis and Kathleen Stock. image sources: Lean-Op via Flickr, Shane Gillis via YouTube, A Woman's Place UK via YouTube. 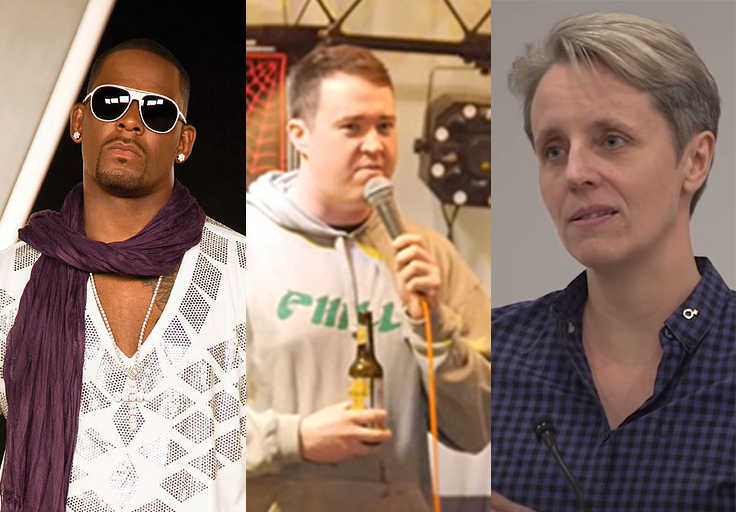 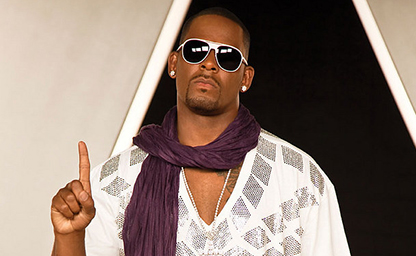 An examination of R. Kelly's past and current allegations, as well as where he is now. image: Lean-Op via Flickr 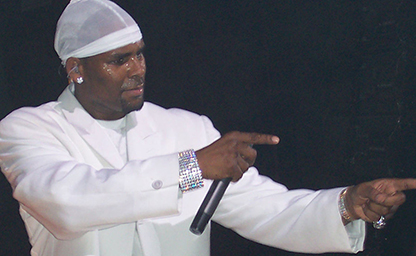 Writing about R. Kelly's past, and my view on how the Internet's dialogue about his actions gave him a level of notoriety he had never achieved before. image: Allgamenab at English Wikipedia 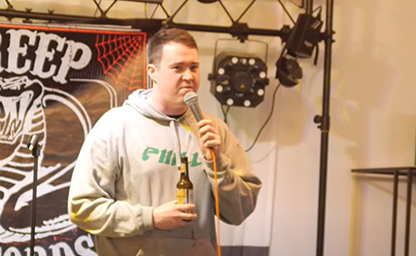 Timeline showing the swift and severe backlash Gillis faced shortly after being hired by SNL. image: Shane Gillis via YouTube 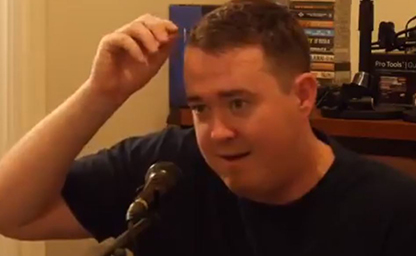 Essay about how the Internet's outrage at Gillis's racist language ended his career at SNL, and has effectively kept him out of the public spotlight since. image: Seth Simmons via Twitter 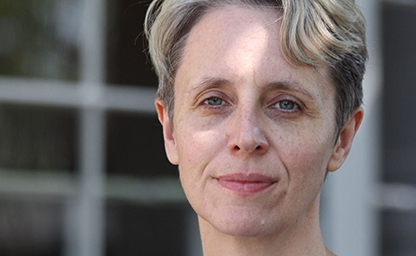 Timeline showing some of Kathleen's articles concerning transgender people and women's spaces, as well as responses to this, in real life and online. image: Kathleen Stock 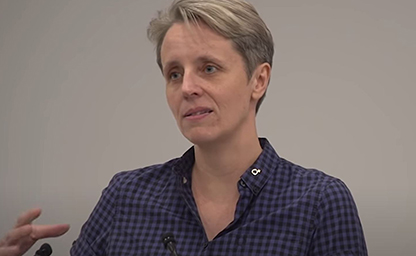 Essay about Stock's ideology and its harmful nature to trans women, as well as a discussion on her "censorship." image: A Woman's Place UK via YouTube